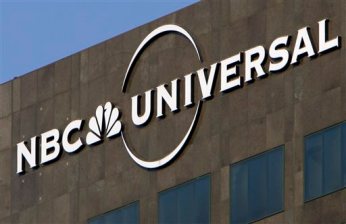 I am really excited to announce that I have been selected by NBC Universal to be one of the writers on their Sprout development initiative for this year. I flew out to meet with NBC back in February and they liked my work and the initial ideas I pitched them. So now, I am working for NBC Universal (a dream come true!), developing TV shows for their pre-school channel Sprout. Everything else is NDA’d so I will post any further updates whenever I can but it won’t be for a while. ☺