The covers for the 3rd part of the 7th Doctor Mini-Series were recently revealed in the May Previews. And aren’t they gorgeous? 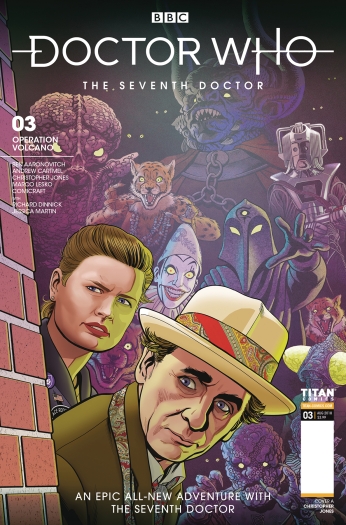 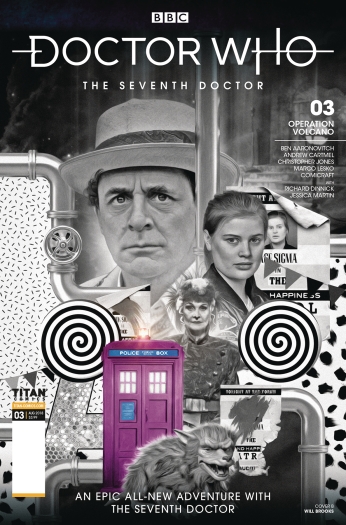 The first is an artwork cover from Chris Jones and the second is a photographic one from Will Brooks.

The 7th Doctor mini-series is being published by Titan and the first double issue will be hitting the shelves on 6th June. The main strip – “Operation Volcano” – is being written by Andrew Cartmel and Ben Aaronovitch with art by Chris Jones.

I am providing the back-up strip – “A Hill of Beans” – with art by the awesome Jessica Martin who played Mags the werewolf in the 7th Doctor story The Greatest Show in the Galaxy to which this strip is a sequel, and reunites Mags with the 7th Doctor and Ace. 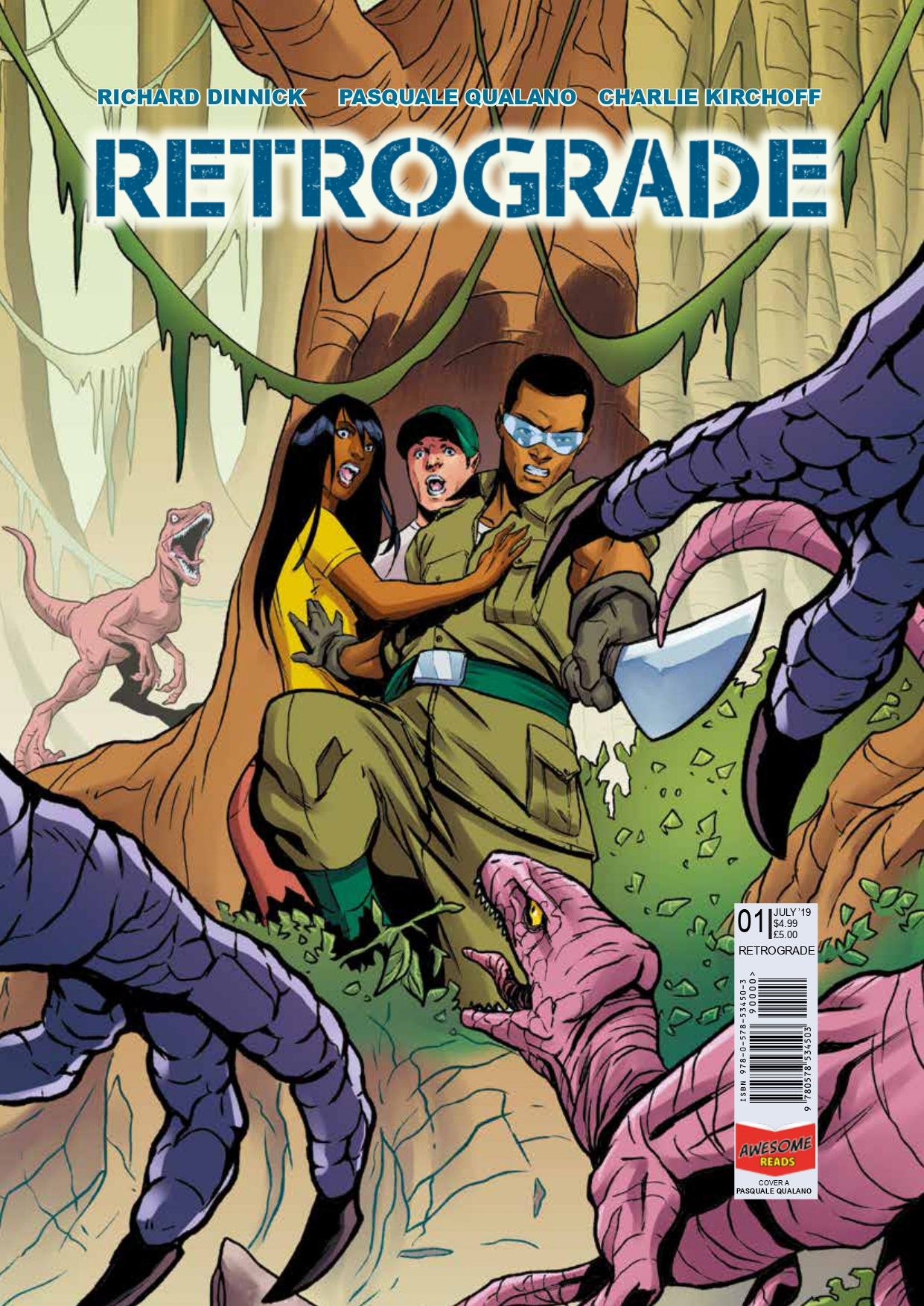 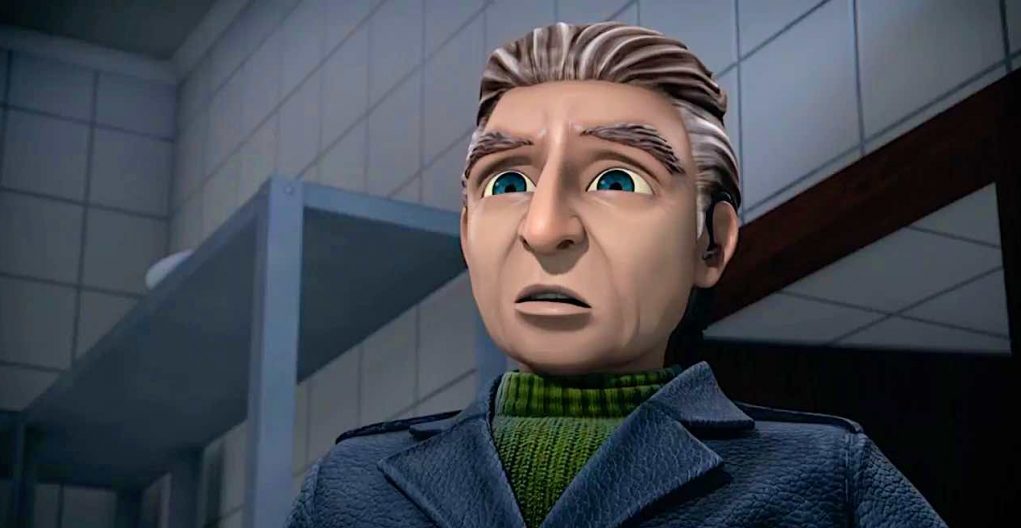 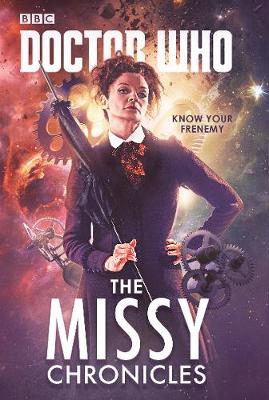