I am the lead writer on Titan's 12th Doctor comic and have just written an episode of Thunderbirds Are Go! for ITV/Amazon. I'm the winner of the 2012 BBC Writersroom opportunity and have written many things across TV, books, comics and audio. Represented by The Agency in the UK and Zero Gravity in the USA. 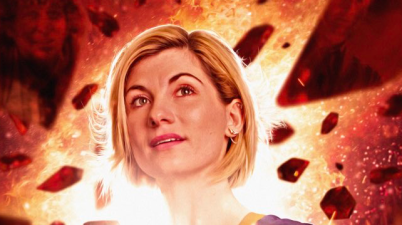 I am seriously over the moon to confirm that I will be writing for Jodie Whittaker’s 13th Doctor. In an upcoming 62-page comic special we will see the newly regenerated […]

I love Doctor Who. To anyone that knows me or has heard of me, that shouldn’t be news. But I mean I have always loved it… probably ever since I […] 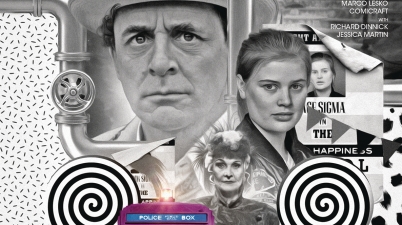 The covers for the 3rd part of the 7th Doctor Mini-Series were recently revealed in the May Previews. And aren’t they gorgeous? The first is an artwork cover from Chris Jones and the […]

The final covers of the Seventh Doctor comic, for which I am writing the back up strip have been revealed in all their gorgeousness. They bear the the new Doctor […]

The Missy Chronicles was officially published by BBC Books on 22nd February and to celebrate its release I will be signing alongside fellow contributing authors at two events: one in […]

Anyone who knows me knows I adore Robin Hood. From Errol Flynn and Richard Todd via Disney’s foxy outlaw, John Cleese and Sean Connery all the way to Kevin Costner, […]

My Schedule for the Gallifrey One convention in Los Angeles

My Guests Sessions at Gallifrey One: The 29 Voyages – the biggest and best Doctor Who convention in the world – has been confirmed and is as follows: Friday, February […] 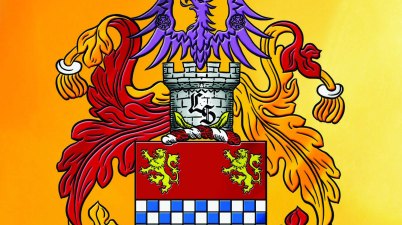 I am contributing a short story and a foreword to the new Brigadier anthology, “Lineage”!

I am thrilled to announce that I will be contributing not only a short story but also the foreword to the forthcoming Brigadier Lethbridge-Stewart anthology, Lineage. The Brigadier is one […] 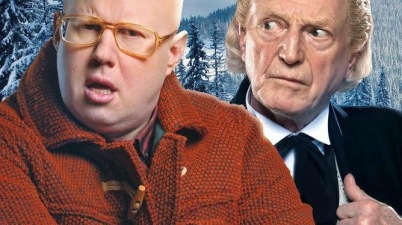 VIP Screening of this year’s Doctor Who Christmas Special

I was privileged enough to be invited to the screening of this year’s Doctor Who Christmas Special at the Science Museum on Wednesday night. I have no intention of posting […] 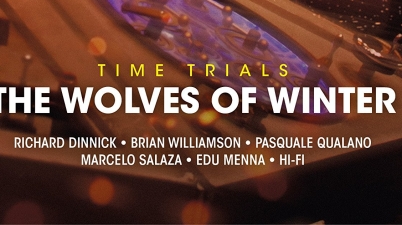 The team of people looking after me and my work is growing. I am very pleased to announce that global literary rights for my works will now be handled by […]

Covers revealed for the last part of my 12th Doctor Story, The Hordes of Heaven!

The covers for the final issue in year three of the 12th Doctor story run have been released and they are spectacular! As the title and the blurb might have […]

Two covers for the third part of my four-part 12th Doctor story, The Hordes of Heaven, have been revealed. The first has artwork by CarlosCabrera and Mariano Laclaustra and the second has a […]