My Guests Sessions at Gallifrey One: 31 Flavors of Gallifrey One  – the biggest and best Doctor Who convention in the world – have been confirmed.

I will have a number of copies of my multi-Doctor comic book for Titan the Many Lives fo Doctor Who with a selection of two covers and – because Pearl Mackie is a guest this year – I will also have copies of the 2017 Convention Special featuring a beautiful portrait of her on the cover by Alice X. Zhang.

My sessions are as follows:

11:00am
Kaffeeklatsch Richard Dinnick • Emma Reeves
As I do not have an autograph session on Friday, if you are there only for that day, please come along to the Kaffeeklatsch room at 12pm and I will be very happy to sign things then.

Looking forward to seeing you all there! 🙂 x

I have now had all my appearances and signings confirmed with venue and times, so please find all details below. If you’re at Con, I hope to see you there! 🙂

My Guests Sessions at Gallifrey One: 30 years in the TARDIS  – the biggest and best Doctor Who convention in the world – has been confirmed and is as follows:

If you’re attending Gallifrey One, I hope to see you there at some point over the long weekend.

Here are the details:

I will be using the Titan both (4129) as my base of operations and swinging by regularly if you want anything signed.

I am delighted to announce that Titan Comics have teamed up with the number one Doctor Who convention on the entire planet – Gallifrey One – to produce an exclusive cover for the event in February.

The cover features the wonderful Matt Lucas (as Nardole) and the inimitable David Bradley (as the First Doctor) alongside the Gallifrey One logo for this year: “The 29 Voyages”.

I will be attending the convention in Los Angeles between the 15th and 18th February and signing the exclusive alongside the stars of the TV show. 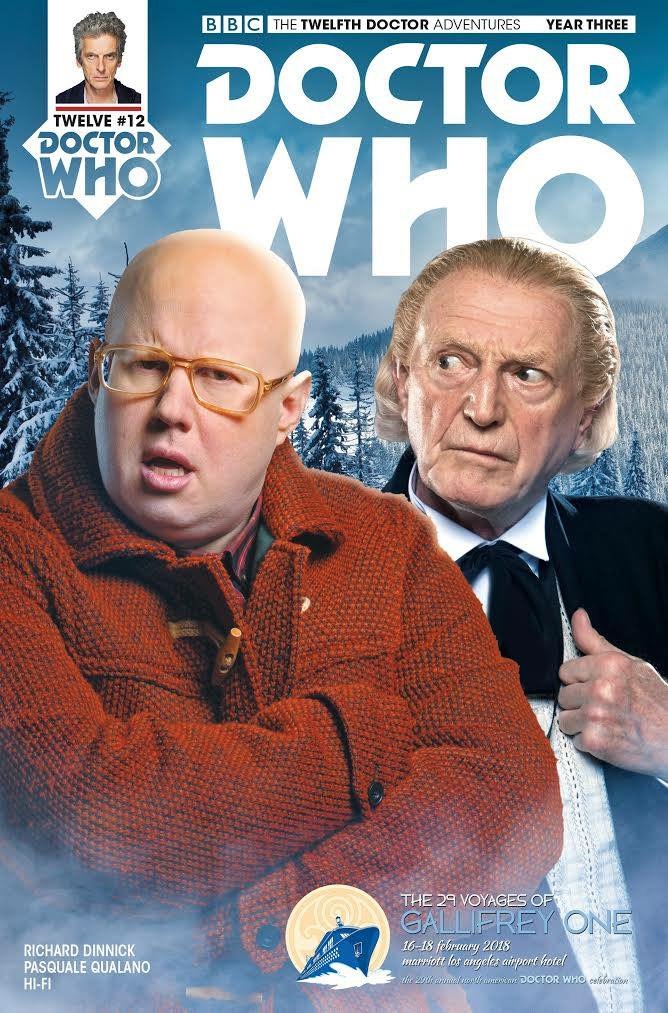 Shaun Lyon, the showrunner of the event said: “Pretty damn cool… an exclusive Titan cover for the convention written by a guest Richard Dinnick, featuring our guests on the cover David Bradley and Matt Lucas.”

The comic that bears this awesome new cover is the 12th Doctor #3.12, the penultimate part of both the third year of the book and of my four part story, A Confusion of Angels.

This featuring the Weeping Angels (Blink, Flesh & Stone, The Angels Take Manhattan, etc) squaring up against the Host (Voyage of the Damned).

That splendid fellow Barnaby Edwards of Doctor Who New York has arranged an evening for fans to join me at the pub while I am out in the Big Apple. 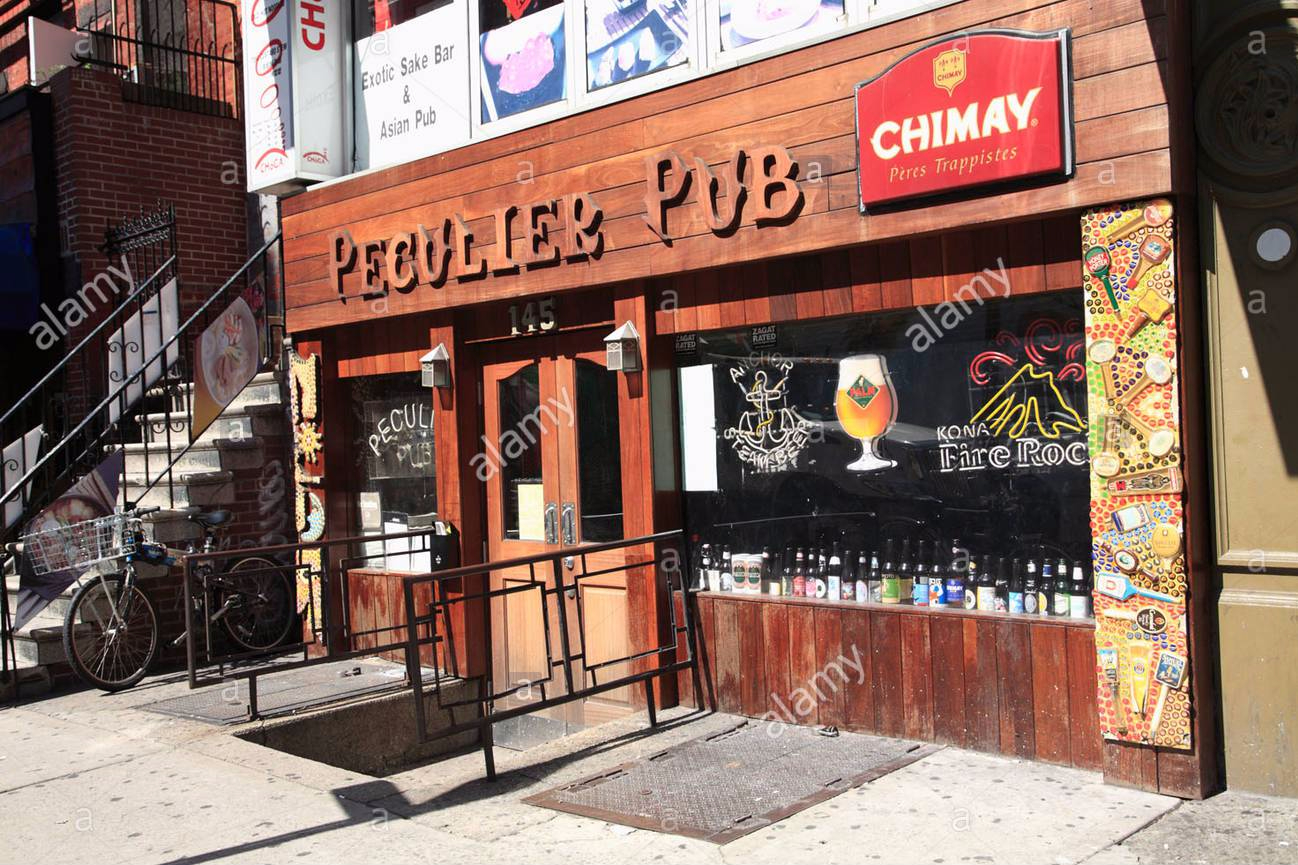 So if you’re local to the area, please do drop by. It would be great to see you!

Further details can be found on the Event Facebook page.

This coming Saturday, September 2nd, I will be signing copies of the Convention Special I wrote for San Diego Comic Con. The story – The Last Action Figure – features the 12th Doctor and Bill Potts as they track down a very rare action figure. There’s even a 5th Doctor cameo (love the 5th Doctor)!

The comic has two beautiful variant covers – both by the uber talented  Alice X. Zhang -and has art by the amazing Mariano Laclaustra, Carlos Cabrera and Nico Selma.

The event will be held at Forbidden Planet in Cambridge and takes place between 1pm and 2pm. Check out their site for details. 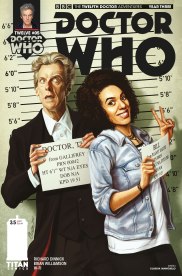 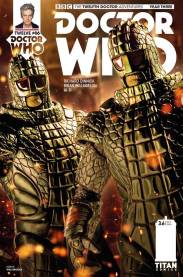 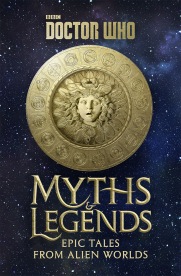 I am sure they will also have copies of my 12th Doctor’s ongoing adventures #3.5 and #3.6 (published last week) – The Wolves of Winter – featuring the Ice Warriors as well as my BBC Book, Doctor Who Myths and Legends.

Continuing my whirlwind tour of conventions and book signings, I will be at London Super Comic Con on Saturday 26th August to talk Doctor Who comics along side fellow Titan contributors Rachel Stott, Brian Williamson, James Peaty and moderated by Titan’s own comics guru Chris Thompson.

The panel, entitled “Doctor Who Comics: Beyond the Blue Box” will take place between 11.15am and 12.15pm in Panel Room 1. We will be signing afterwards on the Titan stand. So be sure to pop by and and get your 12th Doctor 3.5 and 3.6 (out this month!) goodness.

You can find out more – including how to get tickets – by visiting the London Super Comic Con website.

San Diego Comic Con have announced details of the DOCTOR WHO panel I will be appearing on.

This is the Titan Comics panel and will be hosted by our super-editor extraordinaire Andrew James and will features the talents of Nick Abadzis, Cavan Scott and George Mann as well as the force of nature that is Capt Jack himself – John Barrowman!!

We’ll be talking about what’s coming up for our ranges, the new Lost Dimension special and probably teasing some forthcoming story-lines. And of course, the SDCC exclusive I have written for Titan this year might get a look in!

Hope to see some of you there!

It has been so busy lately and so many things have been going on! Here is a rundown of what’s been occurring in my world and what is coming up real soon…

First off, I had a great time at MCM London Comic Con. Thank you to all of you who came along to my talk and got books signed afterwards. It was lovely to see some old faces and meet some new ones, too. Thanks, too, to the lovely Sarah Garnham and Ben McConnell from BBC Books for support and Tess Henderson (As ever) for organising. We had between 70-100 people in the room and another thank you to the brilliant Elisar Cabrera who stepped into provide interviewing and moderating duties. 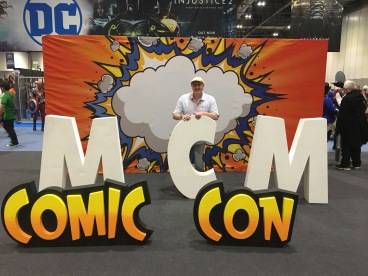 The covers for the final instalment of my first story in Titan’s 12th Doctor year 3 run have been revealed. And they look magnificent. There’s a wonderful Missy cover (LOVE Missy) by Andy Walker and two great Bill ones (LOVE Bill) by Will Brooks and Claudia Ianniciello: 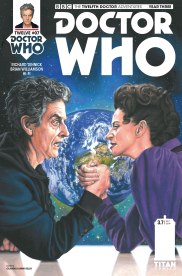 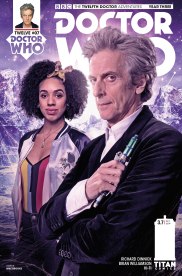 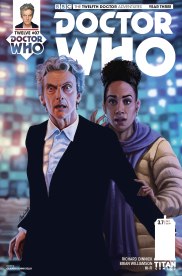 If you missed me at MCM Comic Con and still want to get your hands on a copy of my BBC Book, Doctor Who: Myths & Legends – BEFORE it is officially released on the 29th June, then you need to pop along to the Forbidden Planet London Megastore on Saturday 17th June at 1pm when I will be signing the book alongside Steve Tribe who will be signing his Brief History of the Time Lords.

A couple of the amazing Adrian Salmon’s illustrations for Myths & Legends have been appearing online to tie in with episodes of Doctor Who series 10 with similar content. So far, we’ve seen Missy and a Female Ice Warrior who both appear in the book: 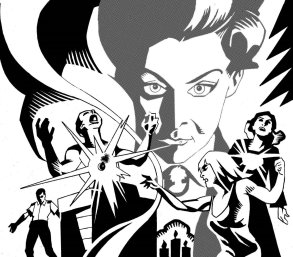 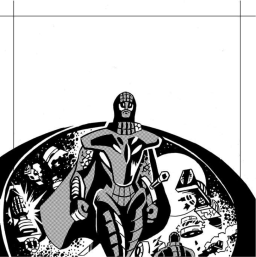 Finally, Bradford Literature Festival (Which I shall be at on the 2nd July) are offering copies of Myths & Legends plus the three novels by Mike Tucker, Cav Scott and Johnny Morris as a prize giveaway. You have to like and share the tweet they made about it to be in with a chance. 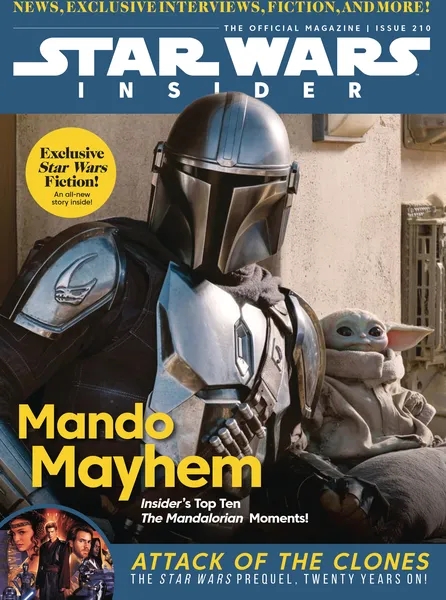 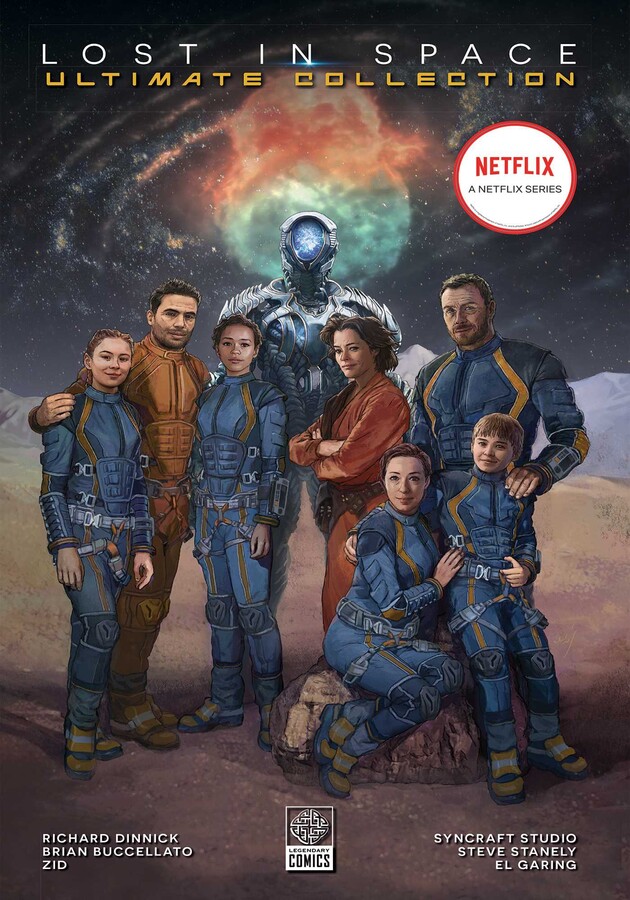